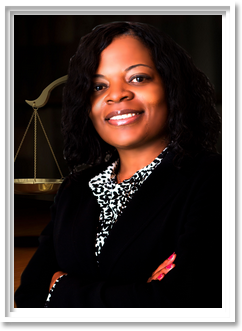 On July 26, 2013, 48-year-old father was killed after his motorcycle struck a pickup truck that pulled into his path. Reports show that the pickup truck pulled out of Ebenezer Church Road onto Columbus Road cutting off the victim’s motorcycle. He was a loving father, brother and son.

During the early morning hours of April 29, 2013, a Macon Woman was struck by a sweeper truck while walking on Eisenhower Parkway. The investigation performed by the Macon Police Department revealed that one of the headlights on the sweeper truck was “out” and the other was improperly positioned such that it did not aim towards the roadway, but rather down – failing to provide any illumination of the roadway ahead.

Forrest B. Johnson and Associates obtained a six-figure settlement for a patient whose back surgery resulted in a sponge being left inside the surgical site. The error resulted in ongoing pain. The patient had to undergo a second surgery to remove the sponge that had been negligently left behind. The patient subsequently suffered an infection which required further treatment.